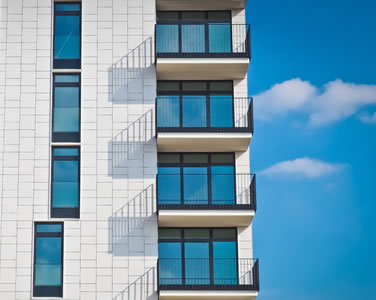 Market Stat:  Roughly 55% of Apartment Units in Fort Myers Were Built Since 1990

Multifamily construction has boomed in Fort Myers, Florida, in recent decades, as evidenced by the prevalence of newer apartment units when compared to the national average.

In the chart above, each section corresponds with the decade in which the percentage of current apartment stock was built. For example, the lightest green represents pre-1950s deliveries while the dark red section shows the number of multifamily properties built since 2010.

Fort Myers contains far newer apartments compared to the rest of the country. Around 55% of existing apartment units in Fort Myers have been constructed since the 1990s, compared to the national average of roughly 35%, as reflected at the end of the second quarter of 2019. While in Fort Myers, units built before 1970 make up less than 6% of existing inventory, while the U.S. average for the same time period is roughly 30% of current stock.

This is also exemplified by the fact that multifamily properties with more than 50 units have a median age of just 20 years old in Fort Myers.